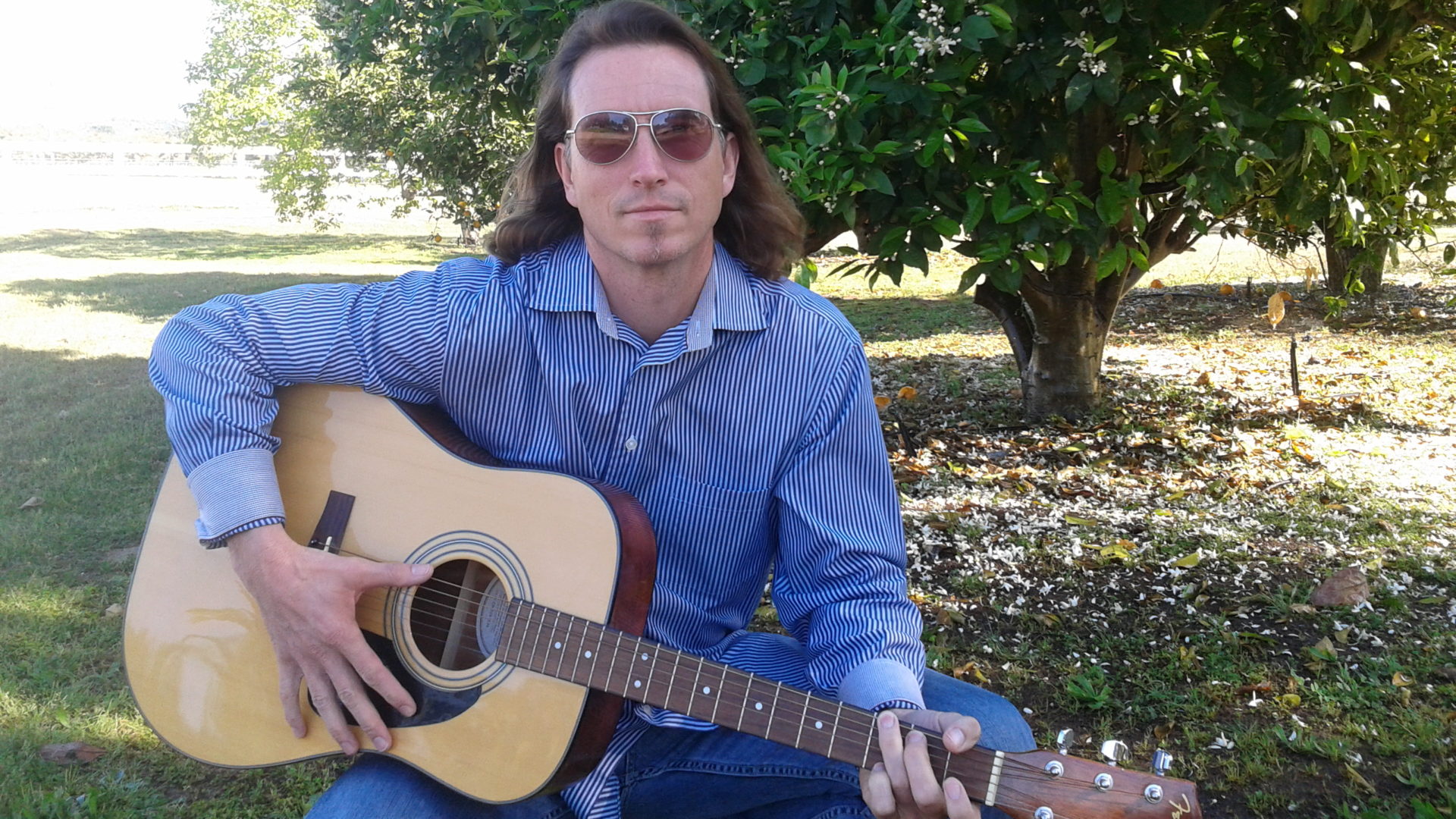 Since the early 1980’s Glenn has been singing for a number of accomplished bands such as Tribal Concussion and Aur’a-Sen, and is now taking his talents on the road as a one man show.  Opening up for acts such as Paul Diano of Iron Maiden, Foghat, Peter Tork, Sublime, Fishbone, and jammed with the likes of Los Lobos and Jack Johnson.

Glenn has such a diverse variety of songs, that he can sing and play almost anything and has the vocal ability to pull it off.  Whether he is singing Johnny Cash to Marvin Gaye, to Bon Jovi to almost anything he can please lovers of classic rock, folk rock, reggae, bluegrass, hard rock, country, classical and also his original songs that are an eclectic blend of his love of these styles.  With such a wide variety of songs in his musical arsenal, people have begun calling him “the human jukebox”.  As a club owner once commented, “Glenn has a live show that must be seen and heard to appreciate the full experience of his musicianship.  He plays an incredible array of music and he literally brings people together.  He is absolutely amazing!”

A key component is his ability to relate to audiences and make them a part of the experience.  With an expansive vocal range as well as being an accomplished guitarist and ability to bring people together through music really rounds out the complete picture as an entertainer.  Glenn can be playing a guitar piece using an incredible tapping technique or have a whole room full of people playing instruments with him on a song.

Currently Glenn is playing at resorts, wineries, restaurants, casinos, clubs, weddings, parties and anywhere music is desired.  He loves to have musicians join in and will sometimes have his wife, Jennifer, play congas and add vocals as well as have a guest bassist or violinist.  If the services of a full band are desired, Glenn also has a classic rock band that can accommodate.  So no matter what the musical needs, Glenn can deliver.